We've now reached 90% of our target on Seedrs! 🌿 Find out more

It’s peak summer. A time for beach parties, al fresco dining and the return of the so-called ‘hottest show on telly’. It’s hard to escape it, whether you’re a lover or a loather, the reality TV show Love Island makes serious noise each year.

With less than a month left in the villa, the hysteria this year has been rife as ever, but it’s hard to ignore that the programme - and many reality series’ like it - come with a suitcase full of negative impact for the planet. 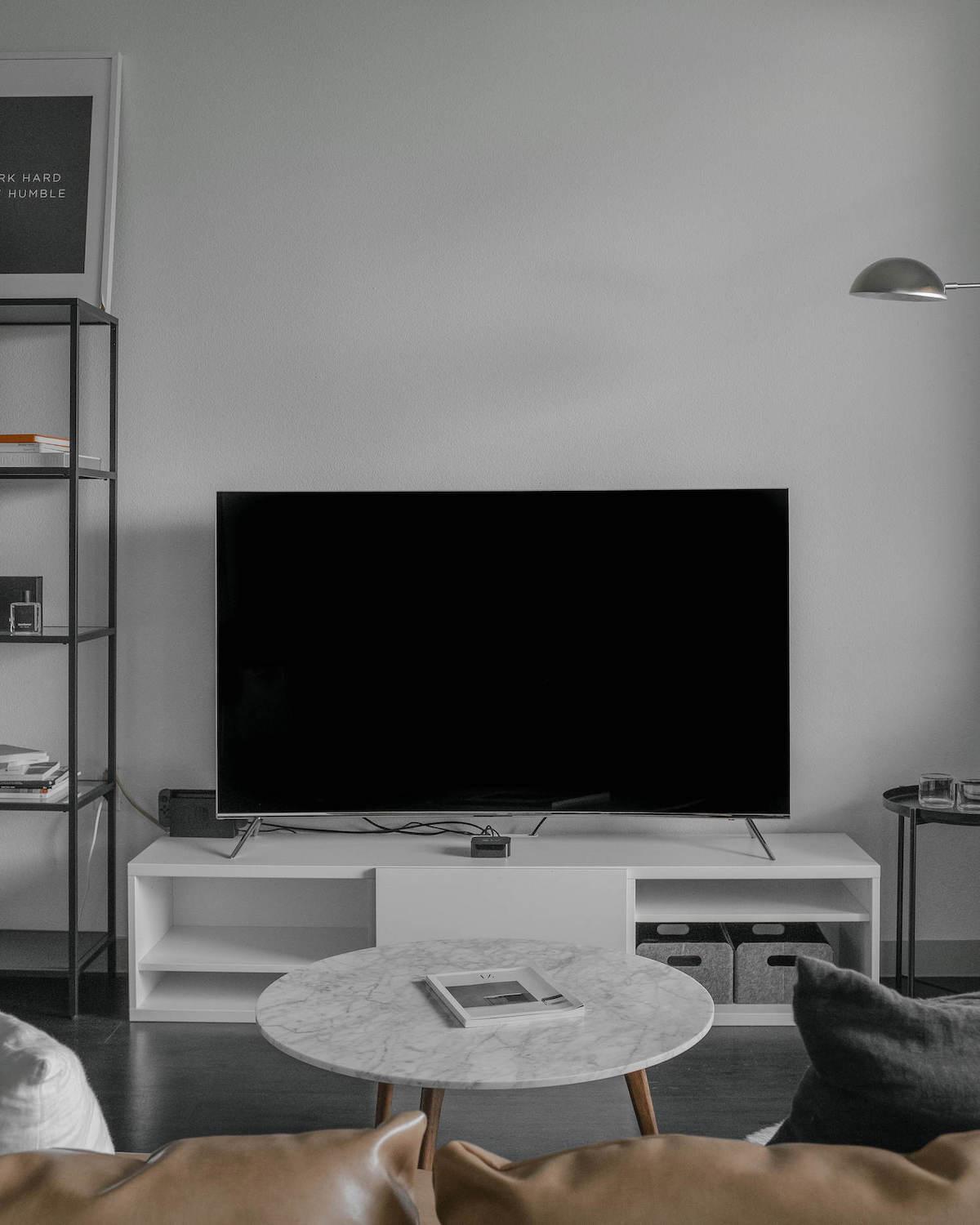 For us here at Wearth, the problem doesn’t just lie with the lack of representation within the cast, or support for its contestants once they’ve quickly shot to fame post-show. We think there’s a less obvious but equally as important issue here: the glamorisation of fast fashion.

Although fashion isn’t the premise of the show - which is based on hopefuls coupling up to win a jackpot of £50k (as you probably know!) - it remains a huge aspect, with contestants dolled up in new looks in every scene.

For the 2021 edition, the show partnered with I Saw It First (ISIF), who shout on their website that all of the Islander’s looks are available to buy online and via their app, along with multiple options to ‘buy now, pay later’. The apparel brand from Manchester - the fast fashion capital of the country - states that the Islander’s entire wardrobes have been provided exclusively by them, and judging by the many outfit changes the cast go through, that’s a whole lot of clothes!

The clothes on their website feature photographs of the cast in the garments while in the villa, making it seem instantaneous to ‘get the look’, fuelling the narrative that the show heavily pushes: “you either want to be us, to be with us, or to judge us”. And with almost 1500 items in the Love Island collection alone, from sunglasses to bikinis, t-shirts to dresses, menswear to official merch, all ranging from as low as £2.50 for a bralet top, the vastness of this enterprise becomes harder to ignore.

By creating FOMO and leaning on a generation that’s led to believe these stars are the ‘socially acceptable’ way to look thanks to traditional and social media representation, they're making it easier than ever to ‘fit in’ without having to spend thousands of pounds. One 20 year old university student told the BBC that "what motivates [her] most to shop with particular brands is the price, and TV shows like Love Island which collaborate with them.".

She goes on to say that "knowing [a Love Island contestant’s] name is attached to it definitely makes [her] feel more inclined to buy it.".

There’s no doubt that these partnerships bring in big revenues, and the brand itself has seen a 60% increase in traffic to the site week on week since the show first aired in June. Brand director Leanne Holmes said: “This has proven to be a fantastic opportunity for us to gain direct access to our target audience as we’ve had a quarter of a million new customers shop on site since the first episode aired.

“Our audience can see a look on the show and make it theirs the very next day. This is exactly what I Saw It First strives for: delivering affordable, high fashion, fast.” 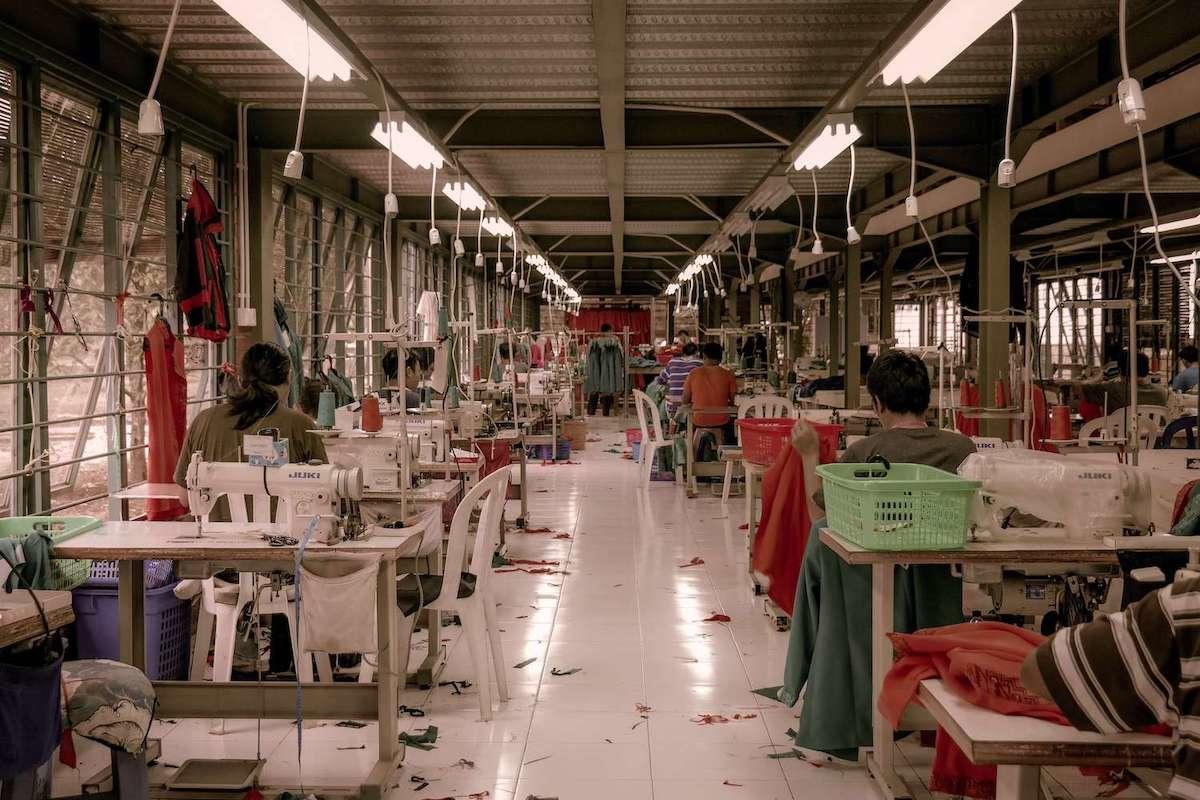 Is fast fashion a problem?

Thanks to cheap manufacturing costs and unethical practices, fashion has become more accessible than ever in the UK. But what’s the true cost of a £3 t-shirt? More often than not, it’s child labour, unsafe working conditions and less than minimum wage for workers in rural and underdeveloped parts of the world.

Yet with I Saw It First and many of its local rivals, the problem exists right here in the UK, too. A sister company to Boohoo, ISIF was just last year accused of paying garment factory workers in Leicester less than half the national minimum wage, while failing to provide them with adequate protection, such as masks, throughout the pandemic.

Boohoo itself has been under scrutiny for leaving its Pakistani factory workers in “appalling conditions”, paying “as little as 29p an hour”, with many of them serving up to 24 hour shifts.

All to react to the demand from the Western world, that’s been fed the narrative that fashion should be switched up regularly to stay ‘on trend’.

The global fashion consumption is set to rise to 102 million tons by 2030, a staggering amount of clothing that, when consumers in the UK on average keep an item for under two years, will end up in landfill for years and years to come.

When you bring addictive reality TV and low clothing prices together, you create a huge (and detrimental) rise in online fast fashion shopping.

Love Island in particular creates archetypal “influencers” for watchers to look up to, many of which go on to promote fast fashion through their own social media accounts and collaborations with other retailers. Past contestants have promoted their involvement with the likes of Public Desire, as well as previous show sponsors, Missguided and Pretty Little Thing.

It’s easy to see why these brands are fans of the show, however. 2019 winner Amber Gill was signed by Boohoo after leaving the show, and has been directly noted to have sky-rocketed annual sales of its own label, MissPap, to £1bn for the first time. It’s big money. With a big impact.

Between the outfits that contestants wear, their subsequent social feeds reaching millions of people, and collaboration deals, fast fashion is woven into shows like this through product placements and cleverly marketed adverts. Many of the brands shown in the ad breaks subscribe to the throw-away ideal, too, and when you consider that the show’s launch alone had 2.47million viewers mostly aged 16-34, that’s a huge influential power on consumer habits.

With more options for clothing comes more pressure to buy, and with that, more demand, more production, and more waste.

As eco fashion activists, we feel it’s our responsibility to shed light on these issues to help you make more conscious choices. While we’re not saying that you should ditch the show or others like it, we’d like to remind you to be more mindful with your wardrobe, choosing items that are made to last, in fair working conditions with sustainable practices.

Whether you love to watch the show or not, let’s love the planet more!