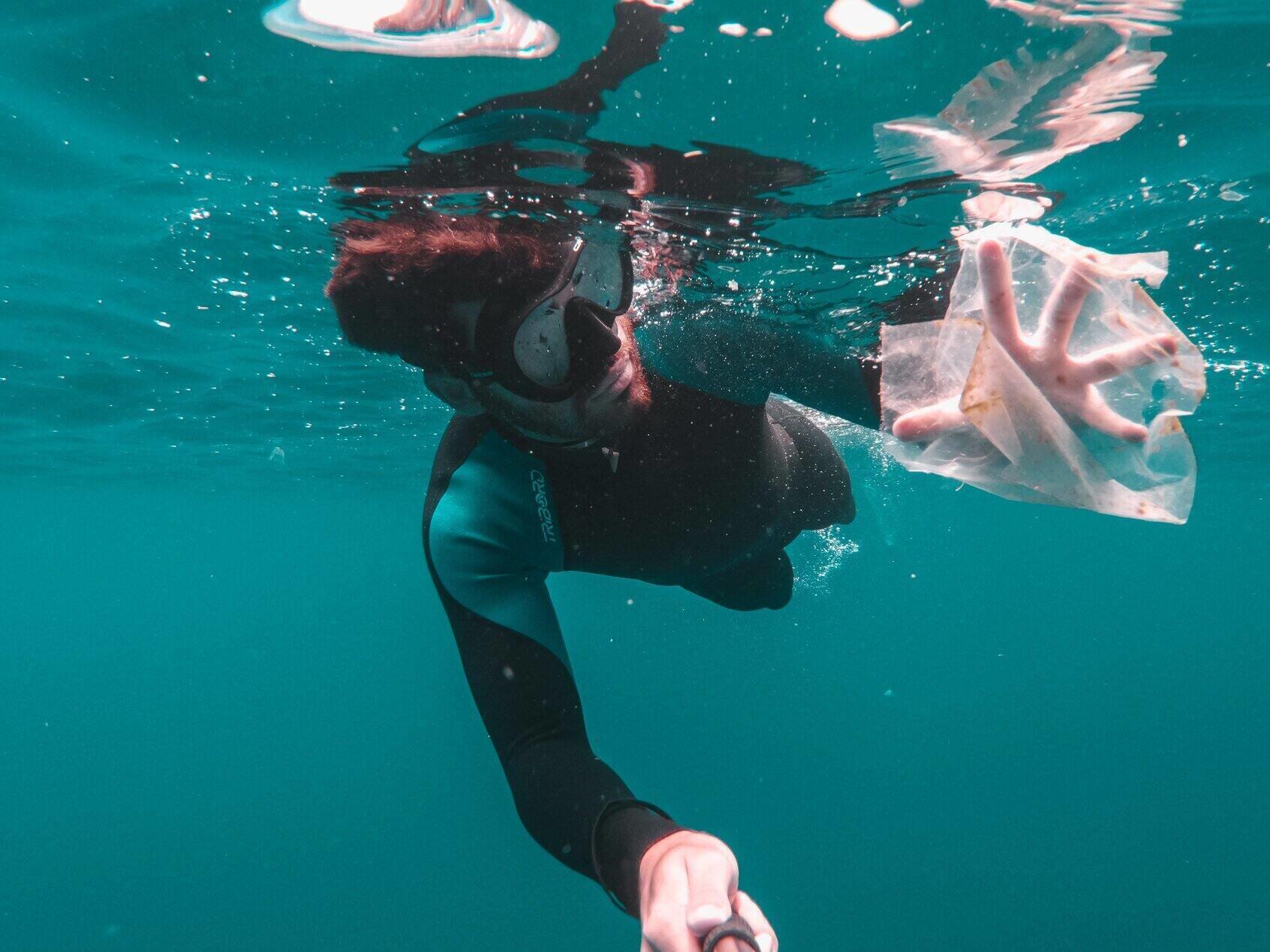 Plastic pollution in the ocean facts and stats

Each year approximately 8 million pieces of plastic enter our oceans. There are an estimated 5.25 trillion pieces of plastic in the oceans in total. Floating plastic accumulates in ‘gyres’ as a result of winds and currents. The Great Pacific Garbage Patch is the largest gyre, made up of 99.9% plastic, and is twice the size of the US state of Texas. Whilst some of the plastic floats, an enormous amount does not.

Plastics are found on every beach around the world. Every. Single. Beach. That includes ones which are deserted. In the UK, we find 5000 pieces of plastic per mile of beach including 150 plastic bottles. 82 million tonnes of plastics are washed up on shorelines around the world. It would appear that larger macro plastics either end up in gyres, or they wash to the shores.

Micro plastics have been found embedded deep within Arctic ice. 4 billion microfibers are in every square kilometre of below-surface ocean water. Ingestion of micro plastics by marine animals can pass up the food chain. This means humans may end up consuming micro plastics too, but amounts are yet to be quantified.

Plastic pollution is found in every single marine turtle and over 50% of whales and over 50% of birds. Between 12 and 14 thousand tonnes of plastic is ingested by North Pacific fish each year, and approximately two thirds of the entire world’s fish stocks have ingested plastic. 100,000 marine animals die by plastic entanglement each year – and that’s only the ones that are found. Around 1 million sea birds are killed by plastic each year. There are 500 marine ‘dead zones’ which total the size of the UK.

Now and in the future

Plastics don’t degrade easily, on average taking between 500 – 1000 years to degrade, and that’s into polymers and toxic chemicals. Every piece of plastic ever made is still on our planet. For every person alive today, one tonne of plastic has been made. We’ve made more plastic in the last decade than we did in the entire preceding century. 300 million tonnes of plastic is made each year – that’s equivalent to the weight of the entire globe’s population. China leads the way in terms of mismanaged waste and plastics. 50% of the plastic we make is single use. Even if we stopped plastic waste today we’ll still be finding plastic pollution in the oceans for decades and decades to come. The vast majority of plastic produced is for packaging. The vast majority of plastic waste is packaging.

These are only a fraction of the facts about marine plastic pollution. It’s certainly enough to force us to turn our attention to how to reduce and solve the problem.

How can we reduce plastic pollution in the ocean?

As an individual, the above facts and stats can seem overwhelming. However, there are some key areas where you can make a difference:

At Wearth, we are committed to reducing the amount of plastic we use, and ensuring that none ends up in our oceans. It’s an enormous problem, and it’s only going to change if we all do our part. We hope that, by supporting individuals to be conscious consumers who can easily shop according to their values, we can enable change in our world.