11 Jan How Could Brexit Impact the Planet?

Whether you voted for Brexit or not, navigating the environmental impact of this decision is both intriguing and intimidating. From food standards to travel restrictions, how we interact with the world around us is going to be influenced massively by how things unfold as we officially separate from Europe.

Don't worry though, we're here to cut through the eco-conscious confusion, with our guide to how Brexit is likely to impact all things sustainability. 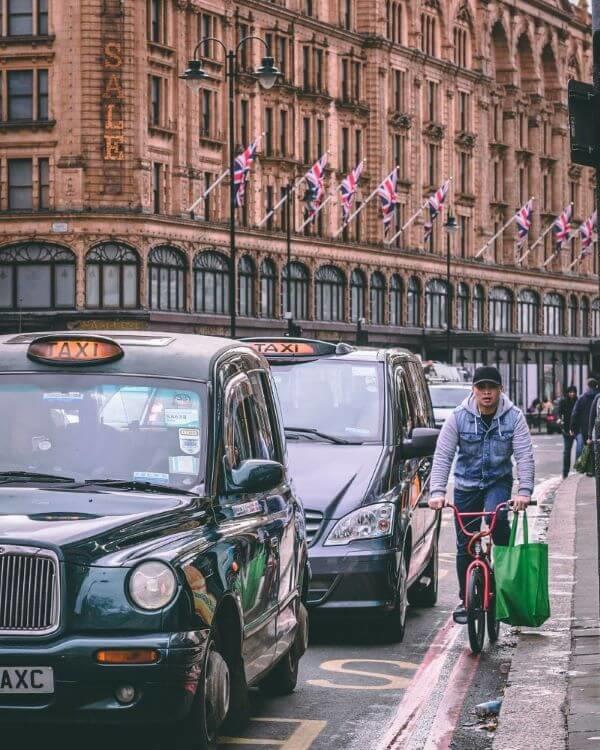 Who's in charge of Britain's eco laws?

The majority of eco laws - for example, response to pollution and nature conservation - in the UK are influenced by European law, which is renowned across the globe for its innovative approach to sustainability. The EU even makes sure that member states are adhering to the planet-friendly plan by enforcing the legislation through the European Commission and European Court of Justice.

However, from 31 December 2020, the UK won't need to listen to the EU for eco advice, or follow a strict set of policies. Instead, the British government is going to be able to make its own rules in the sustainability sphere. Exciting or terrifying? That's yet to be decided...

At the moment, Brexit legislation does not prevent the government from lessening the eco regulations and standards that are currently in place (as directed by the European Union). This means that environmental standards (like air and water quality) could legally worsen. Think: no legal repercussions, but plenty of eco repercussions.

While the government is going to be presented with the opportunity to do whatever they want about climate change in the New Year, Brexit also offers scope for the UK to establish itself as a planet-focused pioneer! Instead of relaxing eco laws, the government could work to refine and enhance policies, instead. This is what we have all of our fingers crossed for!

Too pricey to be a priority?

With 71% of citizens adamant that climate change is a more pressing issue than Brexit, it is perhaps surprising that until the 70's, Britain was mocked as the 'Dirty Man of Europe' for its poor eco policies. Since joining the European Union in 1973, however, Britain has been a key player in establishing the EU's esteemed approach to sustainability - with, for example, the introduction of a domestic Climate Change Act which prompted the other EU countries to follow suit.

The climate strikes of Extinction Rebellion pushed the planet to the forefront of Brexit rumblings throughout 2019, but as COVID-19 took centre stage in 2020, a surge in single-use face masks combined with an avoidance of public transport has prompted further sustainability concerns.

Implementing a greener approach to Britain through Brexit - whether involving modernised transport for lower carbon emissions or expert guidance amidst a government first - is not going to be cheap. Amidst a year packed with financial downturn, we're concerned that the environment is going to be demoted as a governmental priority. 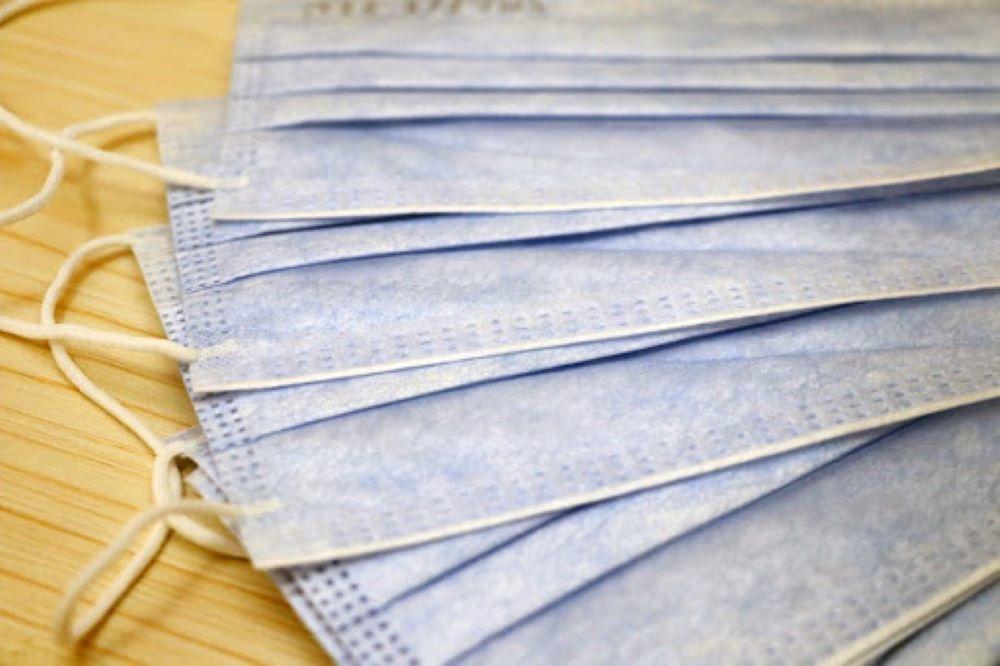 How could Brexit impact the planet?

There are plenty of challenges that the government could encounter, however, when establishing a 'Green Brexit' which supposedly seeks to protect the aforementioned industries. These include: the looming governance gap that the EU previously filled; the ongoing ambiguity of the UK's domestic markets; and the acquisition of trade deals which offer the resourced essential to an eco-friendly Britain.

What should we expect from the government?

The solutions to the foregoing issues would require the successful implementation of innovative eco solutions which build on the work of the EU laws, governmental transparency to build trust amongst both environmentalists and industries, and the procurement of sustainability-focused trade deals, respectively.

While the impact of Brexit is sure to be tangible, there is no reason it should not be utilised successfully as a means for good in the movement to combat climate change! The lack of clarity surrounding how the British government intends to maintain its status as a global figurehead is, of course, unsettling, but it is reassuring that this is an opportunity to establish Britain as the 'Eco Warrior of Europe'.

Perhaps we're seeing things through green-tinted glasses, but we truly do have hope for a more conscious future. We have hope that the government will put eco policies first. And we have hope that Brexit will be used as an opportunity for positive change, instead of as a chance for sustainable policies to slip.