07 Jan Positive Eco News from 2020: The light amongst the darkness

While 2020 proves too tricky to sum up in one word according to the Oxford Languages Word of the Year (though 'unprecedented' would definitely a be contender in our opinion!), in 2019 it was announced to be 'climate emergency'.

So how did we respond to the official word of yesteryear? Let's celebrate the worldwide eco wins of 2020 and focus on the sustainable positives for a moment... 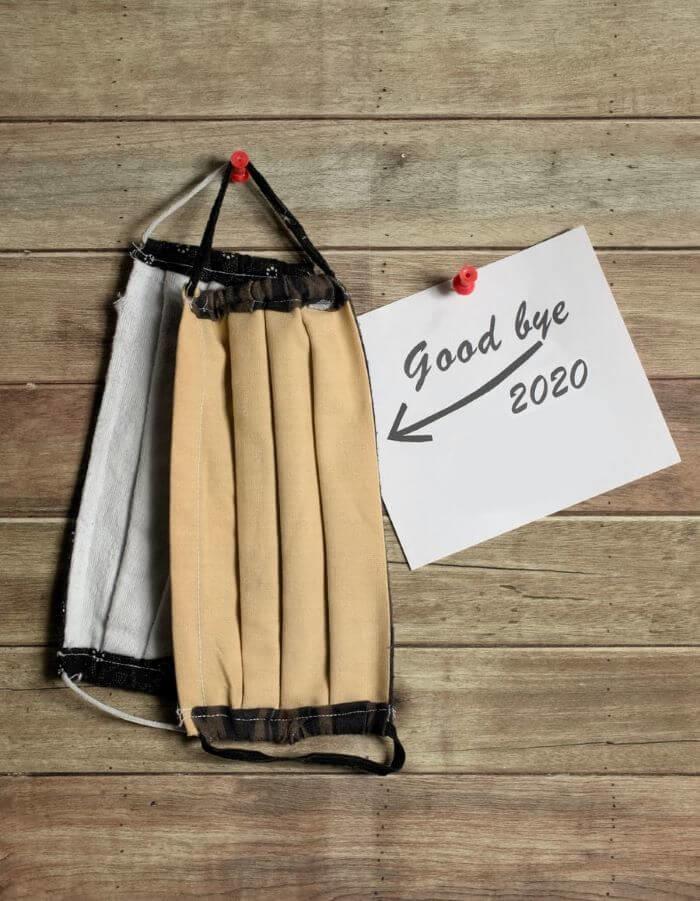 This year saw the 50th anniversary of Earth Day, a modern environmental movement founded on 22 April 1970!

Earth Day began when over 20 million Americans (10% of the population at the time!) joined forces across the nation to protest the lack of eco action by those in power. Demanding a sustainable approach to environmental conservation, this revolutionary movement prompted a plethora of ground-breaking new eco laws in the United States. Following the establishment of the US' Clean Air and Clean Water Act to the Endangered Species Act, Earth Day inspired governments across the globe to prioritise sustainability.

This year, for the first time ever, the planet's largest grassroots event (pun intended) used the power of digital connection for a truly global celebration. Bringing together every continent and many languages, the twelve-hour online event included innovative panel discussion, live music performances, action workshops and more.

Explore the events and activities from Earth Day 2020 here.

Did you know that the UK's hedgehog population has declined by around 50% since 2000?

A new and sustainable approach to university admissions has been established at more than 80 institutions across the UK, thanks to the British Hedgehog Preservation Society's 'Hedgehog Friendly Campus' campaign!

This response to the dangers faced by these creatures - from poisoning to lack of access to food and water - is essential to prevent endangering the species by focusing on improving their habitat.

While they might not be the newest members of your presentation groups, many campuses are incorporating a range of structures to make hedgehogs feel welcome to roam the grounds. Alongside hedgehog-crossing signs and species-specific nestboxes, students and staff throughout the country have been organising litter-picking events to keep the animals safe from being tangled in, or eating, scraps of rubbish. 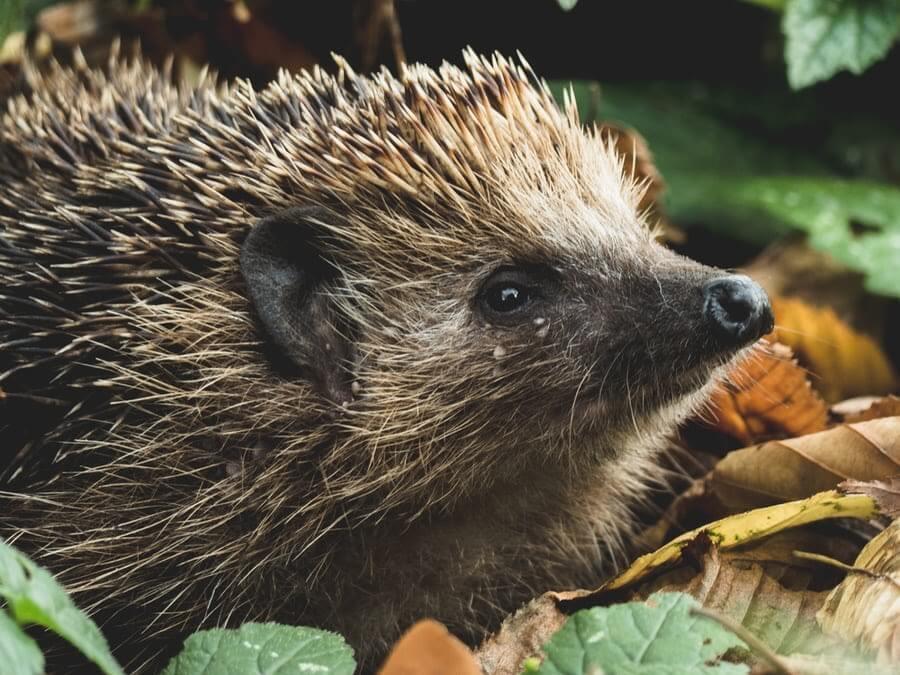 A Natural Connection with Nature

As we collectively adjust to appreciating our surroundings through a new lens, a trend observed by citizen science websites proves this focus on the previously-mundane everyday details is beneficial to the work of environmental conservationists worldwide.

It's a well-known fact that building a connection with nature is a powerful routine for wellbeing, be it through strolls in the park or caring for plants at home. While previously scheduling moments to embrace our surroundings was a luxury, this year's improvised lifestyle structures have brought many closer to the world around us.

When they weren't mastering the art of baking sourdough or rehearsing TikTok dance routines, the public began observing nature's fascinating habits - and sharing them with scientists across the globe!

Environmental science websites are designed to encourage non-scientists to share insights into their local surroundings to inform the work of conservationists. These accounts are particularly valuable during a pandemic, which has prevented much in-person professional fieldwork. With some of these sites recording increases in data contribution of up to 480%, the improved insights into the natural world through the eyes of the public provides an (eco-friendly) goldmine for pros.

The Ocean Panel, a collective of oceanic, economic and political perspectives, unites fourteen nations from across the globe in the movement towards safe and sustainable oceans. Co-chaired by Norway and Palau, the panel's members include Canada, Jamaica, Fiji and Japan, while its work is supported by the UN Secretary-General's Special Envoy for the Ocean. The governments involved are responsible for over 40% of the world's coastlines, so it's essential that they collaborate to use their power for environmental good.

This year, in its commitment to '100% sustainable oceans', The Ocean Panel launched the New Ocean Action Agenda. Synthesising, the agenda announces the countries' innovative call to action for sustainably-managed coastlines.

From mitigating shipping emissions to promoting offshore renewable energy, the Ocean Panel is working to reduce marine pollution and protect the planet. We're so happy to see some of the world's most powerful people working together to craft an eco strategy that puts the planet - not the profits - at the core.

Want to get involved with the work of the Ocean Panel and its New Ocean Action Agenda? Encourage those around you to join the conversation using the hashtag #SustainableOceanEconomy, and demand that governments and corporations support the panel's #OceanAction100.

Which sustainability highlights of 2020 made you smile? Would you add any others to this post? Share your favourite eco news of the year with us on Instagram!