05 May Positive Eco News from April 2021: From Whales to Wales

Welcome to the April edition of Wearth London’s ‘Positive Eco News’ blog post series! We’ve got quite the international selection of stories this month, with news from the UK, news from across the pond in the USA, and news from within the pond (well, the ocean) in between. Think: Wales, whales and… La La Land. Stick with us here - this motley crew of topics is going to make sense soon! 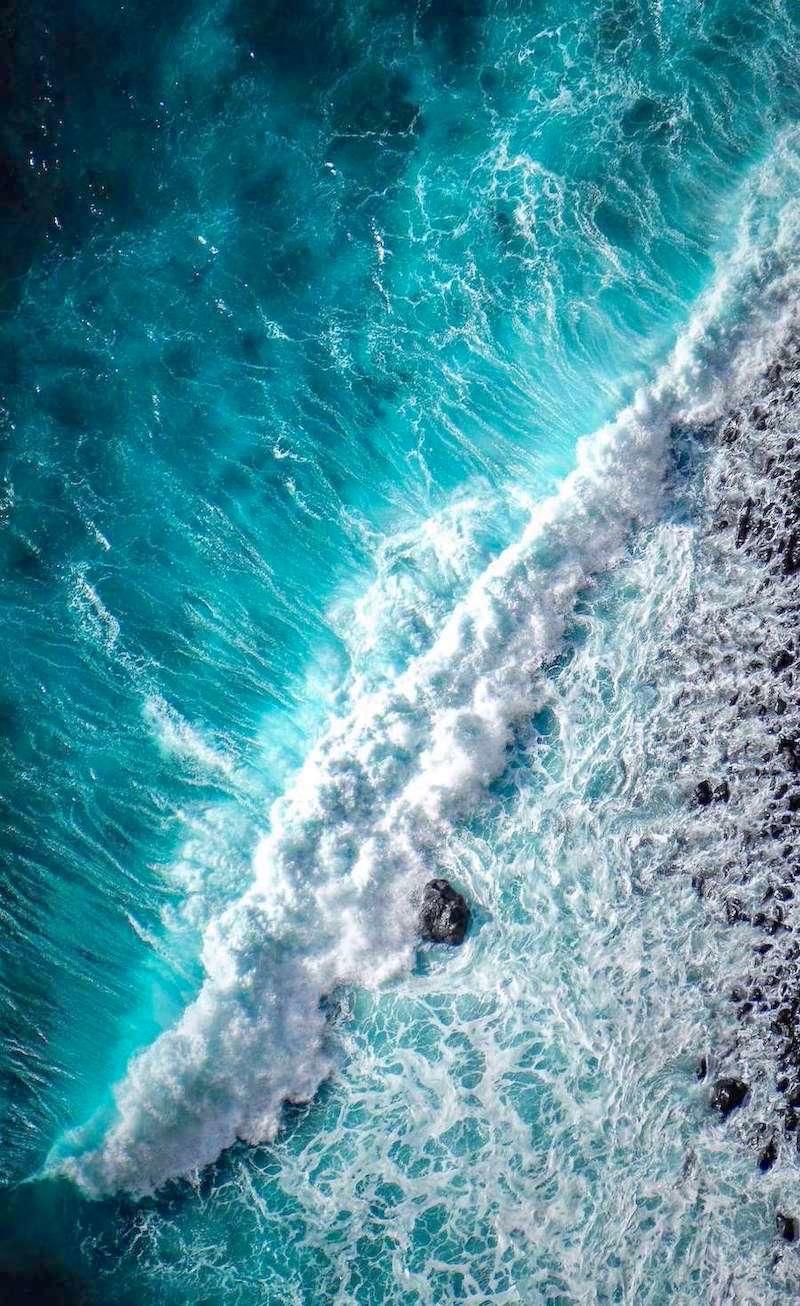 Wildlife organisations in England and Wales have secured £8 million to fund a pioneering and planet-friendly project. The Wildlife Trusts coalition has introduced its 10 new nature schemes, which are to be implemented by various branches of the Wildlife Trust.

Chief executive of The Wildlife Trusts, Craig Bennett, highlighted the urgency of the coalition’s goals:

‘We need to transform nature-poor areas into new nature-rich places – and change the way we think about land, looking for opportunities to help nature outside traditional nature reserves.’

These projects aim to promote wildlife throughout England and Wales through a range of techniques and transformations. The Cumbria Wildlife Trust is converting a 42 acre former golf course into an oasis for urban bees and butterflies. Removing golf infrastructure, the Trust is going to create meadows and wetlands rich in wildflowers, trees and scrubs. In Norfolk, the Wildlife Trust is revitalising ‘pingo’ ponds - Eskimo for ‘hill’, these miniature ponds were created during the last ice age. This is going to support small scale species, such as the northern pool frog.

It’s no secret in the Wearth London community that sustainability schemes are essential. With environmental activist David Attenborough endorsing the Wildlife Trusts’ launch, we hope the wider public is going to join us in the eco-friendly movement. He said:

“We are facing a global extinction crisis which has implications for every one of us. It’s tempting to assume that the loss of wildlife and wild places is a problem that’s happening on the other side of the world. The truth is that the UK is one of the most nature-depleted countries on the planet and the situation is getting worse.” 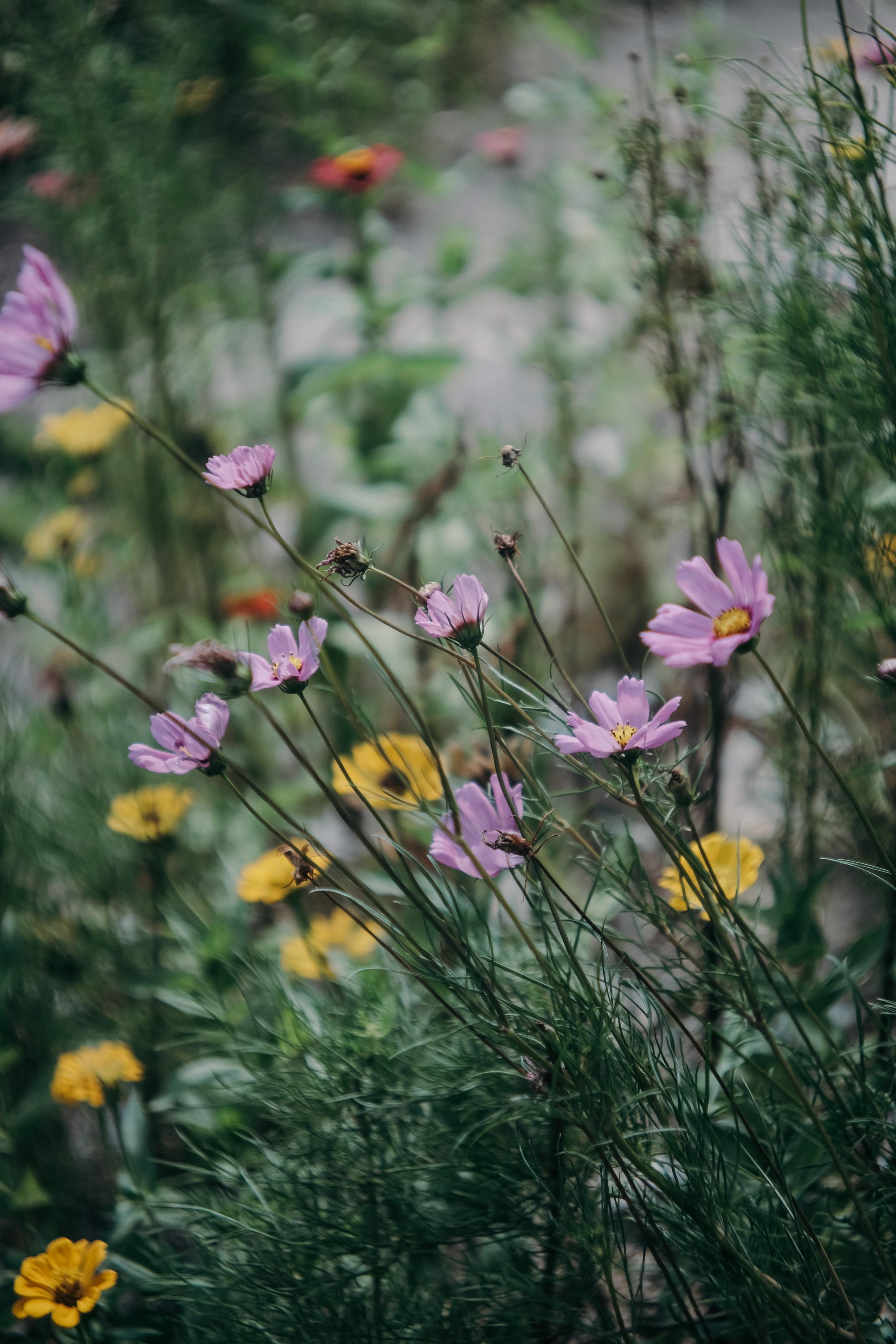 From singing competitions to fussy eating, scientists have discovered that whales have cultural traditions and differences which were previously assumed to be unique to humans!

Want to discover the secrets of these majestic creatures?

One particularly interesting parallel with humans is that whales develop communication dialects and behaviours according to where they’re from. The series captures how Belugas give themselves names, and even highlights the differentiations in parenting techniques preferred by whales.

In an interview with EcoWatch, Skerry explained the significance of this research to our understanding of wildlife:

‘The title refers to the latest and greatest science, which reveals that whales are a lot more like us than we first thought… Traditionally, [we were] afraid to anthropomorphize whales. But now, science shows us they're very complex — with societies, families, emotions and cultures.’

Read the National Geographic article about the project here, and watch each of the four episodes at Disney+. 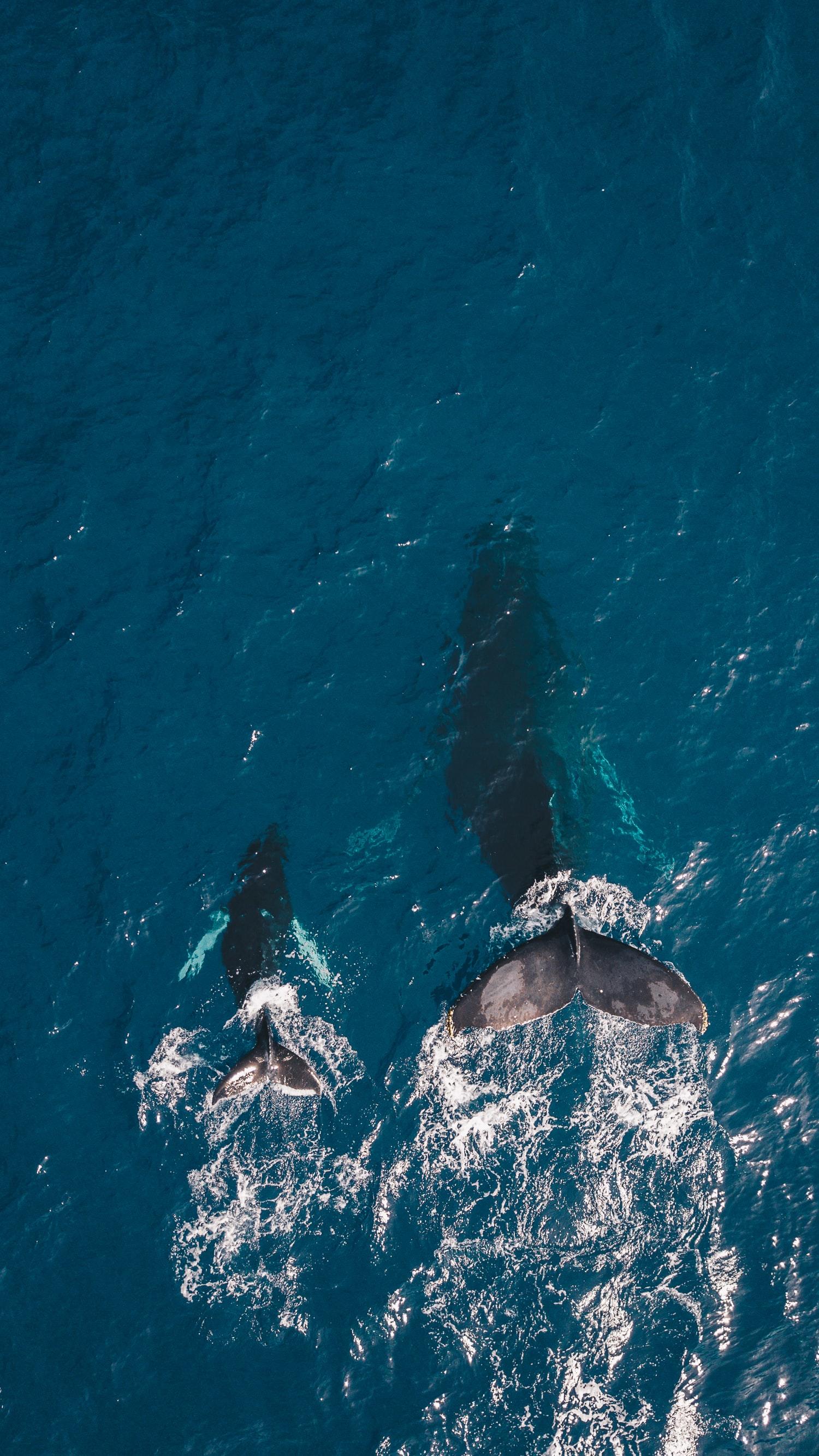 From Hollywood to Harbour

The largest paved waterway in the world - which happens to be in Los Angeles, and is best known for car chase scenes in movies including Grease and The Dark Knight Rises - is slowly converting into an oasis for a species of endangered trout.

Stretching through La La Land from Santa Susana Mountains to Long Beach, the LA River experienced disastrous floods during the 1930s, which damaged the homes of both humans and aquatic species. While the city and federal government responded with measures which successfully mitigated harm to humans, the containing of the river flow impacted a diverse riparian ecosystem, including the now federally endangered Southern California Steelhead Trout.

Following decades of public frustration with the poor condition of the iconic waterway, the city is investing in its conservation and the protection of its aquatic inhabitants. The Los Angeles River Fish Passage and Habitat Structures Design Project is one of the pilot initiatives which intends to enable fish - particularly the endangered trout species - to swim freely through the LA River.

We hope you enjoyed this month’s Positive Eco News! Are there any similar stories you want to share? Join the Wearth London community and conversation on Instagram at @wearthlondon.