08 Jul Positive Eco News from June 2021: From Elephants and Otters To Marine Conservation

We’re over half way through the year already (how?), and with time seemingly moving at an alarming rate, the need to protect our planet grows stronger by the day.

This month has been a powerful one for our animal friends, as we’ve seen mass-reductions in poaching leading to increasing populations, government backed initiatives to protect the UK seas, and a once thought extinct animal resurfacing (literally!) in Argentina. 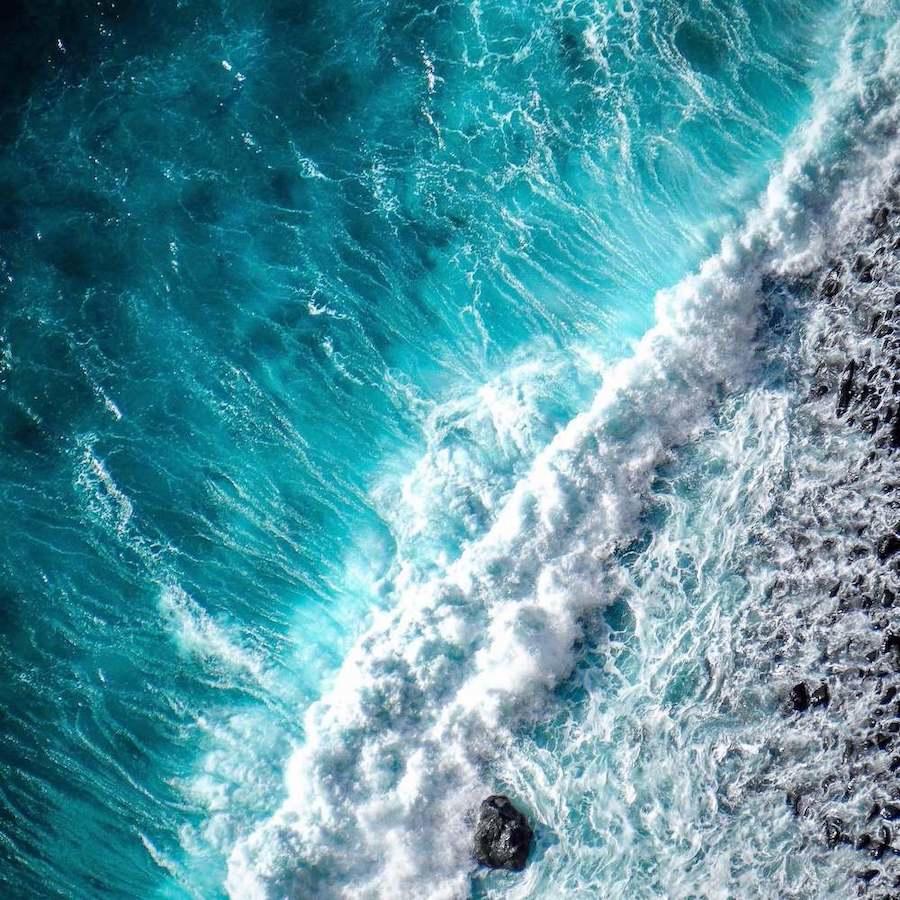 Have you ever seen a wild giant otter?

Unlikely, as until last month, they were thought to be locally extinct in Argentina. Not sighted for 40 years, the giant otter was spotted in Argentina's Impenetrable National Park, by director of conservation at Fundación Rewilding Argentina, Sebastian di Martino.

Di Martino told Mongabay: “I was surprised and excited. At the beginning, I couldn’t believe what I was seeing.”

Although unclear where this beautiful creature came from, giant otters had begun to disappear from Argentina’s wild population mostly due to hunting, and haven’t been spotted since the 1980s. Experts explain that the giant otter may have made its way to the park from the Paraguayan Province, some hundreds of miles away, otherwise, there may have been a population living in Argentina under the radar all this time.

Quite remarkable, and a positive discovery for the health and recovery of our planet. As di Marco explains: “As top predators, the giant river otter exerts a regulatory influence on plants and other animals which contributes to the health of aquatic ecosystems.”

The ivory trade has long been a devastating practice for the elephant population, and Tanzania was once known as ‘The World’s Elephant Killing Fields’: a title to bring a shiver down anyone’s spine.

But things are looking positive across the nation, as the country’s National Taskforce on Anti-Poaching (NTAP), has managed to halt the worst ivory poaching within its borders. Over the last 5 years, they’ve caught and prosecuted more than 2,300 offenders within the trade. The most infamous culprit, known as the “Ivory Queen”, has recently been denied release from prison after her involvement in the trafficking of 860 elephant tusks worth $6 million.

This is fantastic news for the elephant population and a triumph for the country, as the Tanzanian government states that populations have risen to 60,000 from 43,000 since 2014.

We know that you believe, like us, that the best place for an elephant tusk is with the elephant. Not on a mantlepiece! 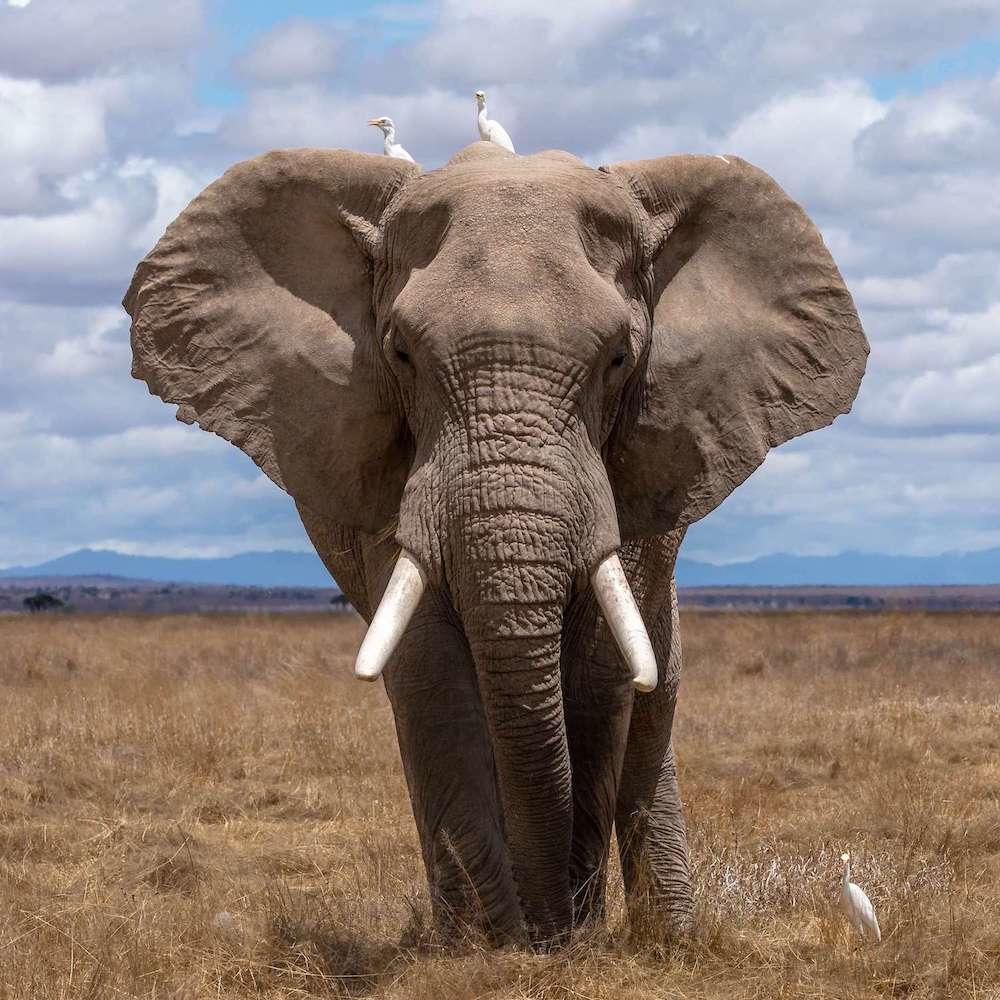 UK Government Signs Up To '30by30', Leading On Marine Protection Post Ocean Day

After a successful G7 meeting of Climate and Environment ministers, the UK has confirmed its commitment to progressive climate action by announcing on World Ocean Day its next step in the ambitious initiative: 30 by 30.

In an impressive and much needed move, the UK Global Ocean Alliance is leading on this project, with over 80 countries signed up to back the international target.

To add another huge step in marine conservation, the government also announced its Highly Protected Marine Areas (HPMAs) scheme, to be actioned throughout England’s waters. Meaning that “selected sites would see a ban on all activities that could have a damaging effect on wildlife or marine habitats.”.

George Eustice, the UK’s Environment Secretary said: "The UK is a global leader in marine protection, and we are leading the way internationally to deliver healthy and sustainable seas. We must strike a balance in supporting sustainable industries while increasing protections for our seas to ensure a healthy, resilient and diverse marine ecosystem and we will work with others as we develop future protections.".

Although we’d love to see that 30% figure raised, we’re happy to see changes being put into action on a global scale. As a species, it's our job to keep our governments accountable, while continuing to make our own positive changes at a local level.

That’s why we at Wearth London advocate for low-waste and eco-friendly items, after all!