We've reached our target & are now over-funding! 🌿 Find out more

As we near the end of the year already, the seasons have started to shift. Leaves are turning from green to gold, the temperature is dropping and the sun is dipping earlier and earlier each evening.

But the seasons aren’t the only thing shifting right now. There’s a distinct waft of a breakthrough in the air…

From robot beehives to major changes in regulations and traditional systems, this month has seen a positive shift towards climate action within corporations. While we’re all striving for change at a local level, it's true that no matter how much we shop greener, recycle, go plastic-free or reduce our water, it’s our governments and huge-scale corps that have to make the boldest moves.

And perhaps that’s starting to happen.

A robotic beehive could save the world’s bees 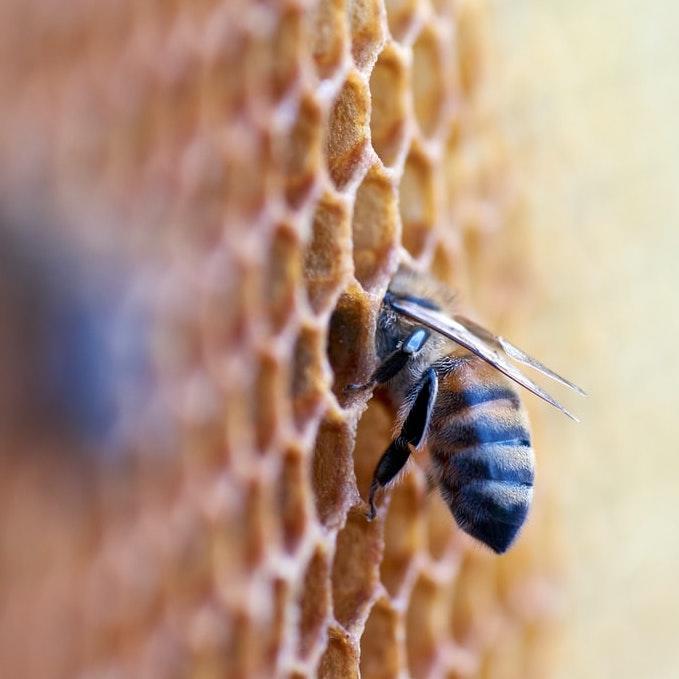 Could a robot be the answer to avoid the collapse of our bees? As Israeli start-up certainly hopes so.

Roughly the size of a cargo trailer, Beewise has built a robotic beehive that can house up to 24 colonies of bees. This is in response to the drastic (and potentially catastrophic) decline in the number of bee colonies alive today, as numbers have been dropping due to climate change, agriculture and pesticides.

To mimic the actions of a beekeeper, a robotic arm scans the honeycombs for potential diseases, while monitoring changes and reporting back via computer. Doing it much more efficiently than any human could.

The device can successfully house up to 2 million bees, and is an incredible success in the development of technology to reduce bee decline. Since its inception, over 100 of Beewise’s systems are in use in Israel and the United States, and they have raised $40 million of funding.

Organised by Greta Thunberg’s Fridays for Future movement, over 200 activists took to the streets of London in September as part of a global push to get world leader’s to act on climate change.

Ahead of the UN climate talks in November (COP26, the climate change conference held in Glasgow), protesters came out in mass force for the first time since the pandemic began.

"We want to show politicians things can actually change," was the message from 24 year old Sasha Langeveldt, a Fridays for Future activist who attended the protest.

With action on climate change feeling too slow, this is a positive and powerful message from the public to show that we’ve not given up, and that change can happen if we all work together.

Speaking ahead of the march, Thunburg said of the government leaders, "They say that they listen to us young people, but they are obviously not. They have proven that now again. And that's why we will be back on the streets.".

We stand with you, Greta! 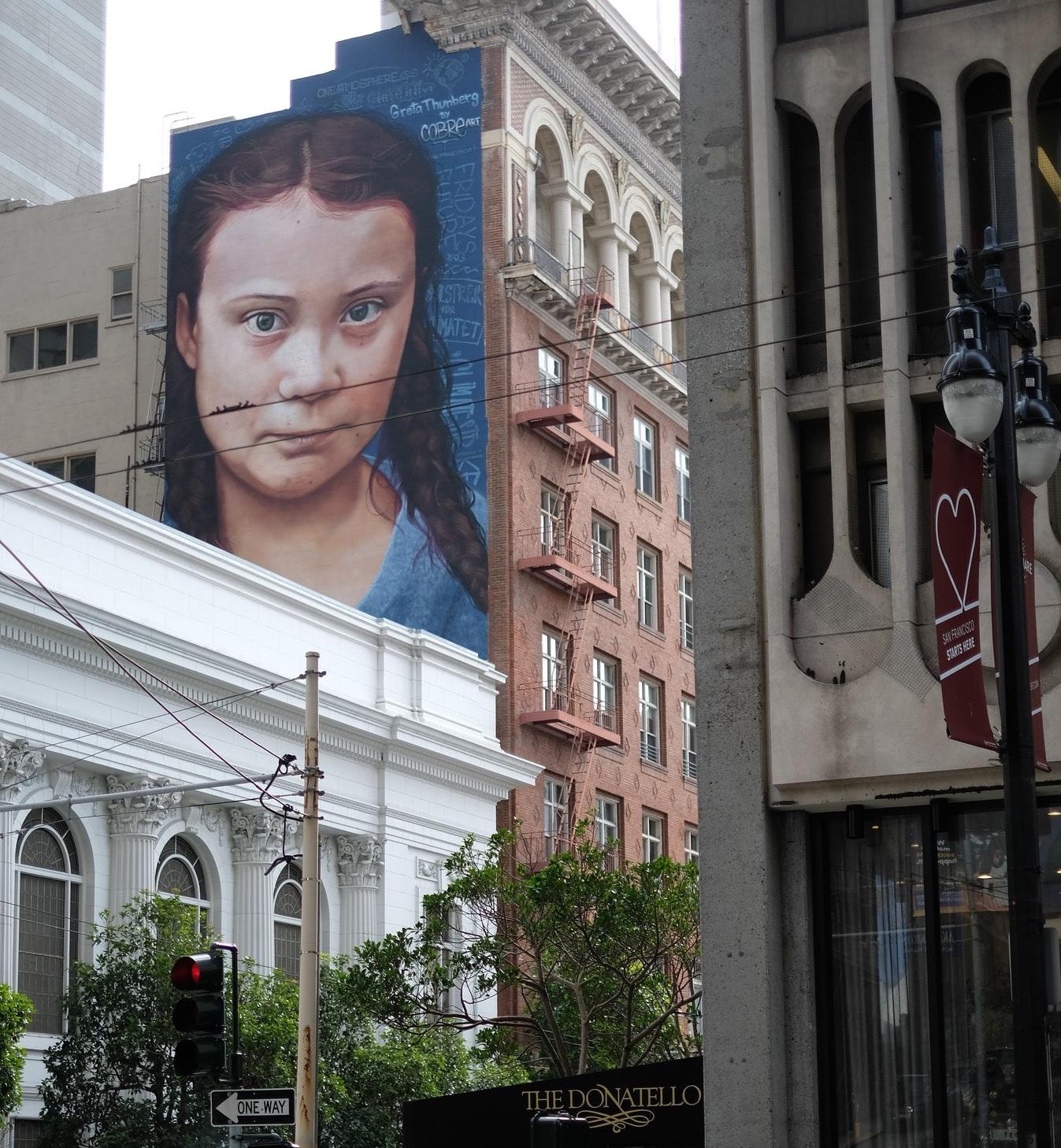 Could greenwashing become a thing of the past?

In a brilliant step for the environment, the Advertising Standards Authority (ASA) have released plans to put stronger guidance in place to ensure advertisements don’t mislead consumers on their environmental practices.

They’ve announced that they will be conducting research into the emissions and environmental claims within adverts to assess their truth, leaving little wiggle room for companies to ‘bend’ their statistics.

This comes from unfortunate necessity, as many major brands have come under fire this last year for doing just this. With Ryanair claiming they were the lowest emission airline (using outdated information), and BMW having their Facebook advert for their i3 car banned for claiming it was zero-emission (the car came with an optional petrol engine to maintain its charge!).

It’s clear there’s a nasty trend for brands trying to cover their tracks and appeal to the conscious consumer, but simply using ‘green’ language and in many cases, outright lies, is not acceptable. Who remembers this scandalous tweet from the oil giant, Shell? They’ve certainly got some guts to post such a poll when they too have been scrutinised for their misleading claims. 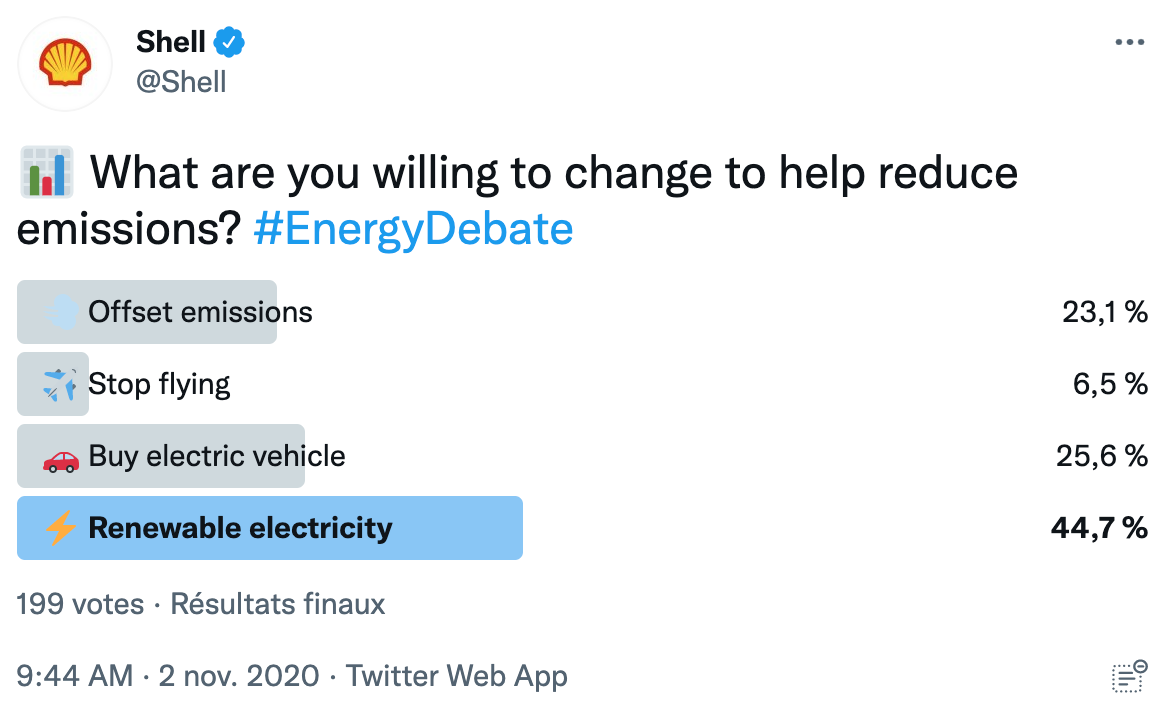 Director of complaints and investigations at the ASA, Miles Lockwood, said: "We know that there needs to be systemic, wide-scale change in order for the UK to meet the government's climate targets.".

To see the ASA acting to crack down on such misleading messaging is a huge win for the planet, and a step in the right direction. As much as we wish this didn’t need to happen, we’re happy it’s here!

If you’re concerned about a potentially misleading advert yourself, you can help make a change by contacting Trading Standards via the Citizens Advice Consumer Helpline.

Food award system Michelin moves to award more plant-based restaurants going forward, in a bid to recognise the versatility and importance of a plant-rich diet.

The fine-dining stars have traditionally favoured meat and fish serving restaurants, but this year, 57 vegetarian and 24 vegan restaurants around the world were awarded the highly coveted stars by Michelin’s gourmet judges. This is a huge feat in the promotion of meat-free eating, which is recognised as a vital step in the reduction of climate change.

Michelin also brought in a ‘Green Star’ system in 2020, which they explain is for “restaurants at the forefront of the industry when it comes to their sustainable practices.”.

Don’t forget veganism isn’t just for food, though. If you’re looking to incorporate planet-friendly into your everyday life (and we know you are!) shop vegan for your home, too.