30 Jan The Climate Change Events of the Decade

The decade has come to an end and it is high time we take a proper look back on the progresses and pitfalls of our ongoing attempts to protect our planet. This not only gives us the chance to reflect but also to look forward to identify what is needed in the upcoming decade. It might be time to rethink our strategy and direction or keep up the good work with the good work. Of course, protecting our planet does not just come down to one factor so the following article takes you through a series of different themes in environment and climate news in order to identify what has and what has not worked in climate policy making.

There has been a lot of attention on the quickly changing climate in the past year. We know it is occurring as a result of our own actions and behaviors, but what marks the most iconic moments in climate change news in the past decade?

In the past decade, temperatures have been about 1.1C above the average for the pre-industrial period, showing how close the world is coming to the 1.5C of warming. This warming will cause dramatic impacts, extreme weather and the loss of vital ecosystems.

Greta Thunburg’s impact on Government’s all over the world has been a great source of hope. The protests here in the UK inspired by Thunburg led to the government declaring a climate crisis. Meanwhile, her successful zero-carbon journey to America woke the world leading nation up to the importance of youth action for climate change and sparked steps towards the green new deal.

Amongst the most concerning news has to be the gradual melting of the ice caps which has been nothing but depressing for onlookers. Sea levels have been rising faster than they have in the past 3,000 years. In 2012 nearly the entire Greenland ice sheet melted into slush and the huge glaciers in Antarctica, which store enough water to raise sea levels by 10 feet have begun to melt down. 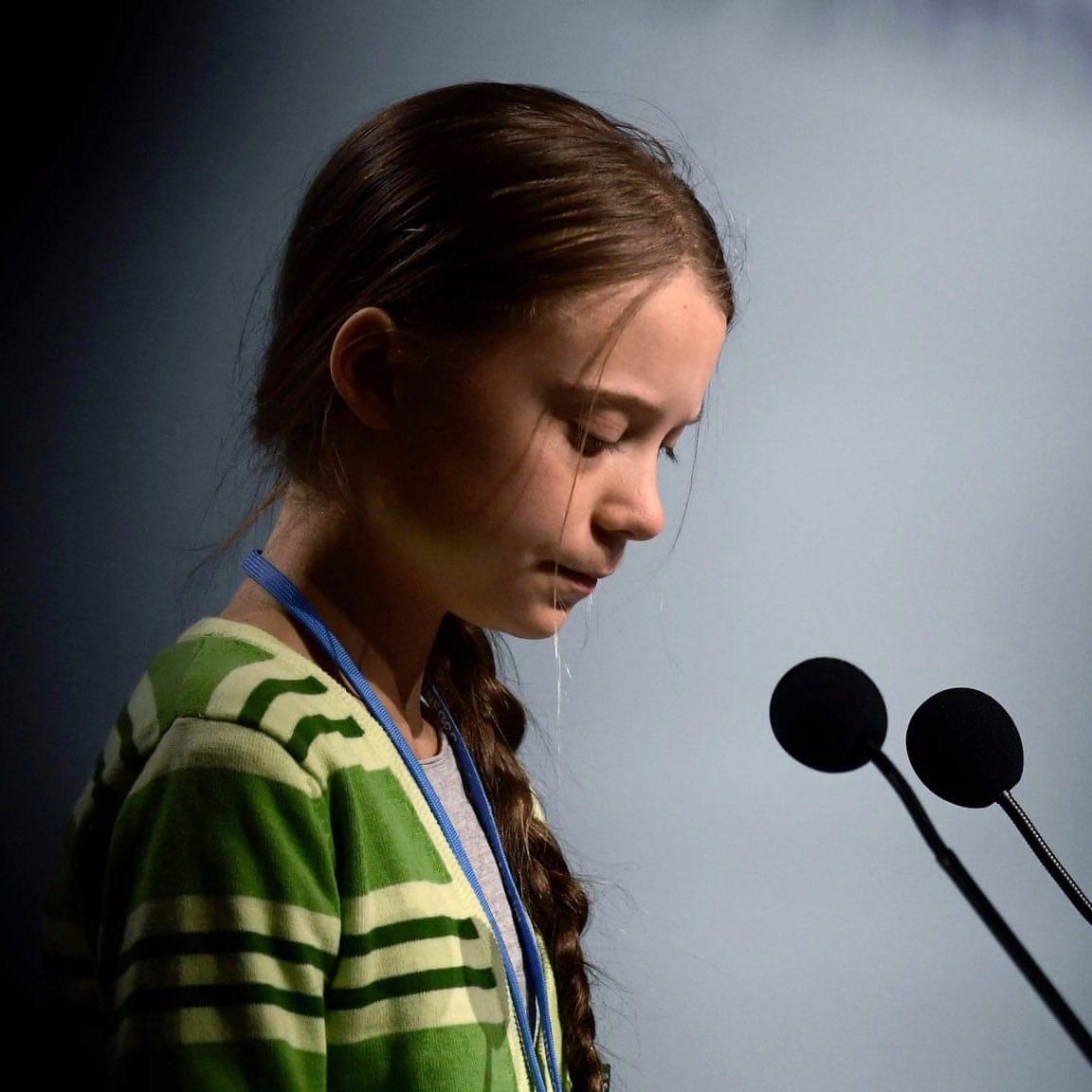 Plastic pollution has had plenty of attention in the past decade as we began to take incredibly seriously the ever-lasting materials that our plastic products are made from. When it isn’t being buried out of sight and out of mind in massive landfills, this plastic is filling our oceans and roadsides killing the creatures we share the earth with. In response we have made a lot of progress in the past year to develop alternative behaviors and materials which can help us to reduce our need for plastic.

The UK’s move to charge for plastic bags in shops in 2015 was a brilliant instance of progress towards raising awareness for plastic use and reducing plastic waste. There is still a long way to go however, regarding the packaging on food in supermarkets but baby steps to reducing plastic usage have been made.

The scientists working on Blue planet found that even in the remote waters of Antarctica, there is evidence of plastic killing and harming seabirds. The plastic crisis is filling the world to the brim, extending far beyond our borders and is a truly global crisis. 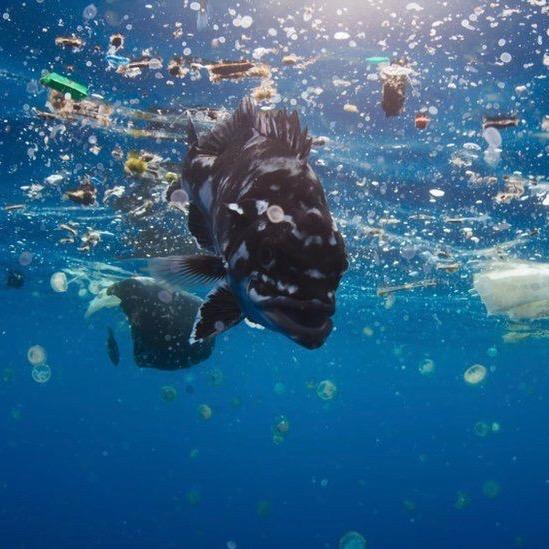 Clothing waste is heavily linked to plastic pollution. Clothes are often made from polyesters and plastics and hence contribute to the microplastics filling the oceans once they are discarded. When they are made from alternatives, like cotton, these materials require intensive processes to generate which often involve exploitation of workforce and land. There has been a big push towards second hand clothes shopping and buying organic, fairtrade materials wherever possible.

Despite the growing popularity of second hand clothes shops and up-cycling clothes, statistics for the UK in 2018 revealed that the average consumer now buys 60% more items of clothing than in 2000. This is likely due to the rapid increased accessibility to cheap clothing and online shopping.

The sales volume of second hand clothes in the UK has increased from 3.5% - 7.8% in the past decade. So while a lot more clothes are being bought, these are increasingly second hand products from shops such as Traid, Oxfam and other more local retailers.

Worldwide, an average of 70 lbs of shoes and clothing is generated per person annually. 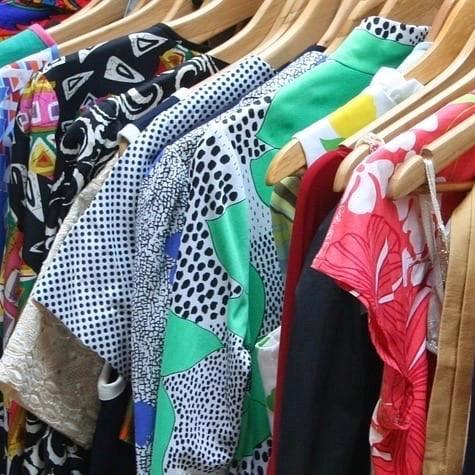 We are not the only creatures to inhabit the planet, however, our treatment of the world’s resources may well lead to such a fate.

It was announced at COP25 in 2019 that the previously extinct in the wild, the Gaum rail bird was saved by captive breeding programs and on Tuesday. Its status was updated on the IUCN red list of threatened species to critically endangered, along with nine others whose numbers have recently improved. This was reported by the Guardian.

In 2016 scientists reported the official extinction first mammal species to disappear from the earth due to man-made climate change. This was the Bramble Cay melomys. It was concluded that the cause of extinction was most likely the sea level rising and the change in the creatures environment. 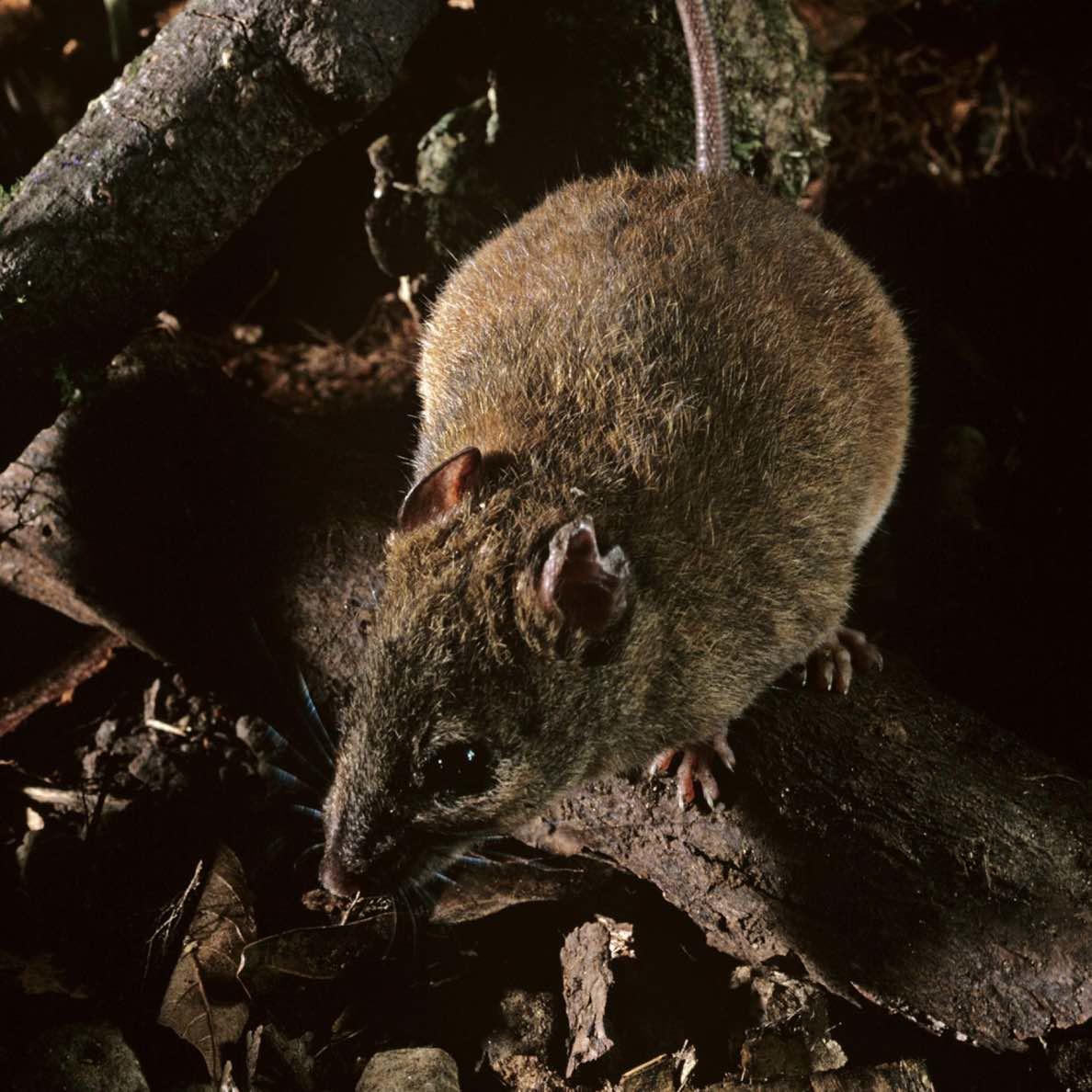 It is really rather sad we must end this report on such a negative note. The destruction of our planet has truly intensified over the past decade and it is not only harming us but also the other wonderful creatures inhabiting the planet. Calls from the likes of Greta and her army of climate scientists must be taken seriously in the next decade if we are to hope for a more hopeful 2030. So while you celebrate the coming of the New Year and mull over the resolutions you’ll aim to keep to, give a thought to the environment and our planet, and what you can do to make a difference.