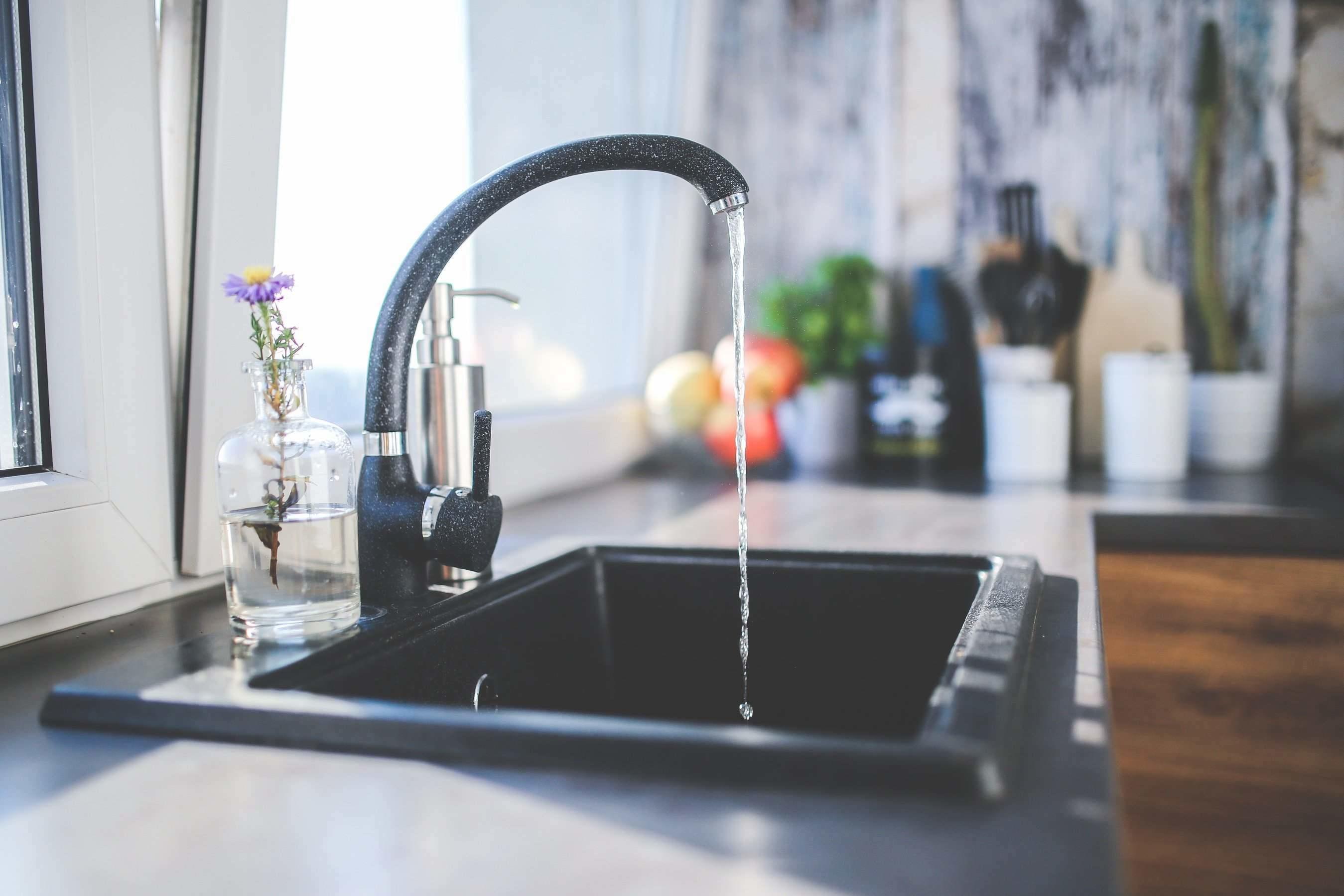 For a country whose persona seems to be wrapped up in the image of a welly-clad soul huddling under an umbrella, it’s hard to contemplate that we may run out of water. But through climate change, population growth and water usage habits, that’s exactly the situation we are facing. We need to learn how to save water because of the simple maths that in 25 years we may have an “existential threat” where we don’t have enough water to meet demand, according to the Environment Agency.

Part of the problem comes down to the fact that Britain isn’t actually as wet as you may think it is. Yes, horrendous flooding in localised areas, and another dreary rainy day in November, may lead you to question that. But the reality is that some areas of the country, particularly in the east, are actually quite dry. Despite the stereotype, London only gets 106 days of rainfall a year totalling around 600 millimetres of rain. That’s only around half of the rainfall of Sydney, Australia, famed for its sunshine and beach life!

Each of us uses approximately 143 litres of water each day. But we waste a lot of that. We need to know the best ways to save water at home, and we need to make some changes. So how can we save water?

10 simple ways to save water

1. Turn off that tap

One of the simplest ways to save water is to make yourself guardian of your taps. Turn them off when you’re brushing your teeth or shaving, because leaving a tap running uses up to 10 litres a minute. If everyone did that, the savings would be enormous. And watch those kids! Make children into water savers by reminding them to turn off taps and not leave them running.

2. Be mindful of watering

We love our personal green spaces but they can soak up water in immense quantities. The hose is the big baddie. Use a watering can as much as possible. But if you use a hose, make sure it’s fitted with a trigger nozzle so that you only use water where it is needed. Use a water butt to collect rainwater, and use this first. Water in the evening, not on windy days, and less will be lost to evaporation. And check the weather forecast before watering!

Limit your number of flower pots, which need lots of watering, and put plants directly in the soil. Undertake planting in spring and autumn, when it is wetter, so they will need less watering. Watering them less often encourages them to grow deep roots and require less watering overall. It’s also worth leaving your lawn a little longer, and putting plants close together so that they shade each other’s roots.

4. Make some changes to your diet

It’s one of many reasons we stand behind vegan values. But even with a plant-based diet, or reducing our meat and dairy consumption, we still need to make a few other water-saving changes to how we eat.

When you wash fruit and vegetables, do it in a bowl, rather than under the tap. Then use the water on the garden. Steam veg rather than boiling; it’s better for you and uses less water.

And reduce your food waste. Whilst plants use less water to produce, they still use a lot of water; one supermarket tomato uses 13 litres of water. Items such as food huggers and reusable food wrap can keep your fruit and vegetables fresh for longer.

As well as placing a bucket in your shower to catch the water as it’s warming up, to use on the garden, shortening your shower time will help save water.

Showers are better for saving water than baths, but we can still do better. Just 1 minute less in the shower can save around 7 litres of water. Another trick is to invest in a water-efficient shower head.

If you use an eco-friendly shower puff you’ll get a good lather up quickly, helping you cut your shower time (and the amount of soap or shower gel you use!).

In the UK, around a third of the water we use in our homes is used to flush the loo. If we can reduce this, we go a long way to reducing our overall water consumption. So, how to save water with flushing?

More simply, place a bottle filled with sand into the toilet cistern. It displaces the water and causes less water to be used when flushing. Also, put rubbish in the bin, rather than flushing it down the loo.

Leaks waste water. From dripping taps to leaky toilet cisterns, go around the home fixing any leaks. Most leaks are simple to fix. For example, dripping taps often just need a new washer. Outside your property, consider if you’ve got any leaks. If you have an unusually damp patch, that could be a sign of a leak. You can let your water supplier know and they can investigate for you.

For both washing machines and dishwashers, you can save water with energy efficient models. However, also make sure that you only run them when using a full load. Also, choose shorter cycles where possible.

If you are washing up by hand, avoid leaving a tap running for rinsing.

9. Get a water meter

Saving money is a good incentive to be more careful with your water usage. By getting a free water meter installed by your water supplier, you can keep an eye on your water usage and see where you could make changes.

When you go to get a glass of water, you probably run the tap for a few seconds to check it is cold before putting the glass under. If you’re filling multiple glasses for the family then you may leave the tap running between glasses.

Instead, use a big bottle and fill it up once and place in the fridge. Get glasses of water from this.

Now you know how to save water, it’s time to build these habits into your life.